Dear Readers, I love this time of year. The weather is cooler, and Christmas novels and novellas release. There are a lot of them, so I start reading Christmas books usually in September, but my September was really busy, so I’ve started reading them this month. Christmas at Stoney Creek was written by a dear writer friend. Her historical novels are nostalgic and interesting. I think you’ll really love this one. 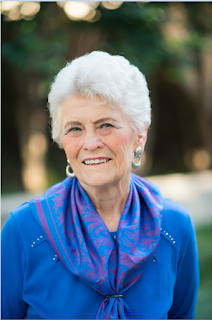 Welcome back, Martha. Do you have a favorite genre to write? If so, what is it?
I’d say historical romance, but it’s really a toss-up with contemporary. Not as much research is needed for my contemporaries, so I enjoy writing them.

If you didn’t live in the part of the country where you do, where would you live?
is the only place I’d ever want to live, but if I had to be transferred or my husband was, then I’d hope we could live in . I loved and when we visited there. Not sure I’d do very well with the winters there. would be a very close second, but the distance from the mainland keeps it from being first.

What foreign country would you like to visit and why?
I’ve been to , , and and would love to go back. The country is beautiful and the people were absolutely wonderful. We were close to but never made it across the border, so I would really love to go back and take a tour of . There’s so much history there and a lot of it had to do with Biblical days as well. I’d love to see some of those places and walk where Paul walked.

Where would you like to set a story that you haven’t done yet?
I have in mind a story set in , but it hasn’t been developed yet. It’s still a germ or a seed in my head, but I’ve never had one there, so I hope to get it plotted.

What is the main theme of this novel?
Christmas At Stoney Creek shows us the importance of accepting people as who they are. You have to truly accept a person for who he or she is outwardly to know the depths of love and character in their heart and soul.

Tell us about the story.
When Tom first meets Joe on the train between and , others have shunned him because of his body odor, ragged clothes, and unkempt appearance. Tom, however, sees the potential for a story. As a newspaper reporter, he seeks unusual stories and he senses there is one with Joe. Joe makes friends with the people of the town and as time passes they learn how caring for one another leads to far greater blessings than they could have imagined.

Please give us the first page of the book.
October 1892
The scruffy and somewhat dirty old man shrank into the corner of his seat on the train. Instead of the foul air surrounding him, Tom Whiteman’s journalistic nose smelled a story.

Tom contemplated the bedraggled figure a moment longer then folded the notes on the article he had been writing and stowed them in his coat pocket. He’d go over them later, but for the moment, this stranger aroused his curiosity. He didn’t appear to have much money, so how had he bought a ticket?

Instincts borne from reporting unusual events kicked in, and Tom sensed a story behind the tattered clothes and dirty exterior. Other passengers moved away to give the man more room and to escape the odor surrounding him. Snow-white hair needing a haircut as well as a good combing covered the man’s head, and a droopy discolored mustache graced the man’s upper lip. Although his hunkered-up state gave no clue as to height, his form didn’t carry extra weight.

While observation gave some clues, Tom would have to sit with the man to learn more about him. He’d make a good personal feature story for the paper. Tom crossed the aisle and settled into the seat next to the stranger. He extended his hand in greeting. “Hello, I’m Tom Whiteman. I’m on my way back home to . Where are you headed?”

“Hm, I see.” Rather evasive. This strangely dressed man in shabby, well-worn clothes hit a chord deep inside that prodded him to dig behind the man’s countenance and learn more. The man’s outward appearance may be ugly and worn, but the serenity in the man’s eyes grabbed Tom’s heart and wouldn’t let go.

How can readers find you on the Internet?
www.marthawrogers.com is my website
www.facebook.com/MarthaRogersAuthor/ Author Page on Facebook

Thank you, Martha, for sharing this holiday book with us. I know my readers will be eager to read it.

If you’re reading this on Goodreads, Google+, Feedblitz, Facebook, Twitter, Linkedin, or Amazon, please come to the blog to leave your comment if you want to be included in the drawing. Here’s a link:
Http://lenanelsondooley.blogspot.com
Posted by Lena Nelson Dooley at 10:03 AM

Our church library readers enjoy Christmas books and I do too.
Thanks for entering me in your giveaway.
Janet E.
von1janet(at)gmail(dot)com
Florida

Christmas stories are so special and Martha, your book sounds lovely. Thank you for this giveaway!
Connie from KY
cps1950(at)gmail(dot)com

I love Christmas stories! Martha, this book has me hooked on the first page. I want to read more! Thank you for a chance to find new authors and to win.

Martha Rogers is a new author to me. I will have to say that I agree with her on how beautiful Vermont is. We too a bucket list trip to the New England states to see the fall foliage 2 years ago traveling up the entire coastline of Maine then over into NH and VT headed to Niagara Falls. Of all the states we were in Vermont was by far the prettiest and one that I'd love to travel back to.

CHRISTMAS AT STONEY CREEK Sounds like an amazing book. And after reading the first page I know I have to add it to my TBR list.

Thanks for the chance to win a copy!
Kay Garrett from Mountain View, AR

I guess I need to start reading some Christmas stories! This one looks like a great place to start. Paula from Missouri.

Martha is a new-to-me author plus her book is a Christmas novel sounds like a win win!!! Please throw my name into the pot! Thanks so much! rw620 AT aol DOT com
Robin in Raleigh, NC

Martha is a new author to me and her book sounds very intriguing. I would love to win a copy of it. Thanks for the chance. 😊
VanG in NC

The cover is beautiful! I loved the first page of the book. Can't wait to read the rest.
Beth from Iowa

Now I'd like to know the story of the old man myself just from that excerpt! I bet that reporter learns more than he thought he would :-)

Thank you for the giveaway chance!

I'm so sorry I haven't dropped in to welcome everyone before this. For some reason Lena's notice to me went to spam, and I almost didn't see it when checking deleting my spam. For some reason I decided to look through the list instead if deleting it all at one time. Glad I did.

One of the most things in Vermont was a tour of the Teddy Bear Factory in Shelbourne, VT.

I usually start reading Christmas stories around the end of October and read until New Year's. Have a stack of TBRS ready and waiting.

this sounds like a great holiday read! Shelia from Mississippi

Love this time of year when all the holiday books start getting released.

thanks for the chance

I just finished a Christmas novella and I would love to win this one. They are fun to read. Also, I'd love to pass this along to the older ladies at our church. It really brightens their day when I show up at church with a new book for them to read - authors they never knew were out there. ;)

I'm in the middle of North Carolina and have lived in various locations of NC all my life.
godleyv [at] yahoo [dot] com

Vera, I teach a class of older women on Sundays and they are always anxious to get my next book out. I've written several Christmas novellas with them in mind, and they love it. A number of them have Kindles and other e-readers so they can make the font larger. I love my older readers. :) Thanks for sharing with them.

Cheryl, I also love this time of year when Christmas stories start appearing.

this month, I also plan to start reading Christmas novels and to lighten my kindle load. this sounds like an interesting novel. I am from Midwest Mn; where the snow should be arriving soon. More time to sit and read. thanks for giving someone the chance to get this free book. 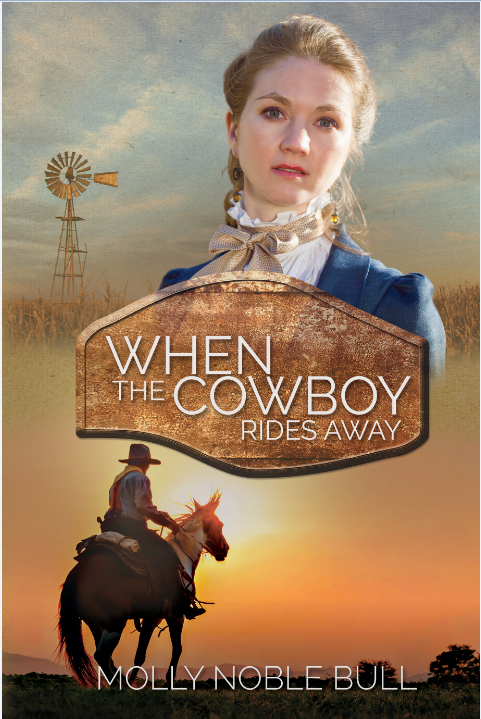