Bio: Multi-published and Best-Selling author Cynthia Hickey had three cozy mysteries and two novellas published through Barbour Publishing. Her first mystery, Fudge-Laced Felonies, won first place in the inspirational category of the Great Expectations contest in 2007. Her third cozy, Chocolate-Covered Crime, received a four-star review from Romantic Times. All three cozies have been re-released as ebooks through the MacGregor Literary Agency, along with a new cozy series, all of which stay in the top 50 of Amazon’s ebooks for their genre. She has several historical romances releasing in 2013, 2014, 2015 through Harlequin’s Heartsong Presents, and has sold more than 260,000 copies of her works. She is active on FB, twitter, and Goodreads. She lives in with her husband, one of their seven children, two dogs and two cats. She has five grandchildren who keep her busy and tell everyone they know that “Nana is a writer.” 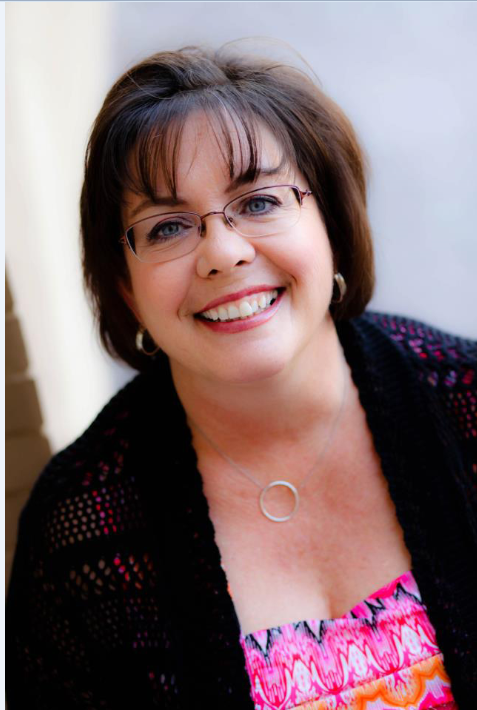 Welcome back, Cynthia. Tell us about your salvation experience.
I was thirteen and attending a Presbyterian revival where my uncle was preaching. God called me, and I answered. A few months later, my uncle baptized me in a pond in his cow pasture, along with my sisters. I took Bible correspondence courses in high school, but it wasn’t really until I was an adult that I really understood what a relationship with God was. I rededicated myself in 1991.

You’re planning a writing retreat where you can only have four other authors. Who would they be and why?
This one is a bit harder, but one of the authors would be Janice Hanna Thompson. We have a blast together! Another would be Diana Gabaldon. I’d like to pick her brain on writing memorable characters. JK Rowling, on creating a new world. Janet Evanovich on how to keep a series running forever.

Do you have a speaking ministry? If so, tell us about that.
No, this is something that frightens me.

What is the most embarrassing thing that has happened to you and how did you handle it?
There is no way I can pick just one time. I’m always doing something embarrassing. I usually laugh it off, to relieve the tension.

People are always telling me that they’d like to write a book someday. I’m sure they do to you, too. What would you tell someone who came up to you and said that?
I tell them to go and write it. It’s that simple.

Tell us about the featured book.
Betsy Colter's Heart is On the Line

Betrayed by her soldier fiancé, Betsy takes a job as a Harvey Girl waitress and vows to steer clear of military romance. But soon she's falling for her army pen pal, Dr. Spencer Gregory. When a wounded Spencer returns home and rebuffs her friendship and love, Betsy's deepest fears come true.

Though he's a decorated soldier, Spencer sees himself as a burden—one he won't saddle Betsy with. But keeping her at arm's length is no longer an option when Betsy's former fiancé shows up eager to win her back. If their romance is to survive the war, Spencer must set aside his pride and win her heart. 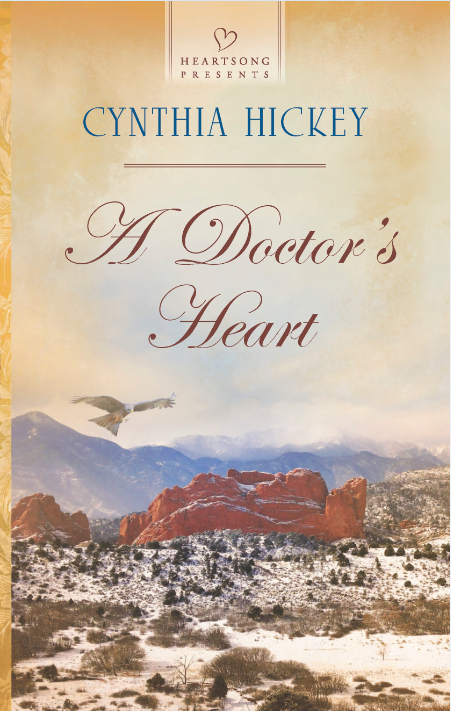 Betsy Colter stared out the train window, refusing to imagine her ex-fiancé Lloyd’s face reflected in the glass. Night fell, leaving the world outside in darkness except for lamps illuminating the train platform. Oh, she shouldn’t be so melancholy. She’d discovered weeks ago that her heart wasn’t as broken as she’d originally believed. Lloyd never did make her pulse race or mouth go dry. He was just … Lloyd, the boy who’d always been there.

She sighed. Well, no more. Now, he belonged to another, and Betsy sat on a railroad train heading from , , to . Or at least she would be once the train started moving again.

Why not venture out and see what the country might have to offer? Her parents were gone. Father had died five years ago from an accident at the mill and her mother only a few months ago from a car accident. As an only child, Betsy had no one to talk to about the path her future should take. She made her own choices, following God’s lead the best she could, and tried to keep loneliness at bay. And now, in her purse sat a contract. She was going to be a Harvey Girl.

I look forward to reading this book. How can readers find you on the Internet?
www.cynthiahickey.com
FB: https://www.facebook.com/pages/Cynthia-Hickey/151333448227549
Twitter: @cynthiahickey

Thank you, Cynthia, for sharing this new book with us today. I love Harvey Girl stories.

If you’re reading this on Goodreads, Google+, Feedblitz, Facebook, Twitter, Linkedin, or Amazon, please come to the blog to leave your comment if you want to be included in the drawing. Here’s a link:
Http://lenanelsondooley.blogspot.com
Posted by Lena Nelson Dooley at 6:20 AM

Would enjoy reading this, a new author is always nice!
Deanna from NEBR

Ohhhh, this sounds good, thank you for the chance to win a copy.

Would love to win a copy.

It's nice to see all those eager to win this book :)

Sounds like a great book! I love Harvey Girl books. I live in Montana! Thanks for a chance to win!

Thanks so much for the giveaway!
Sydney Harries GA

Thanks for this giveaway! I'm from IL.

I have to keep reading this blog. I am being introduced to so many awesome authors and their works. lisajcowell(at)cs(dot)com in Ohio

A Doctor's heart sounds wonderful. I am enjoying the Harvey Girl stories.
Merry in MN.