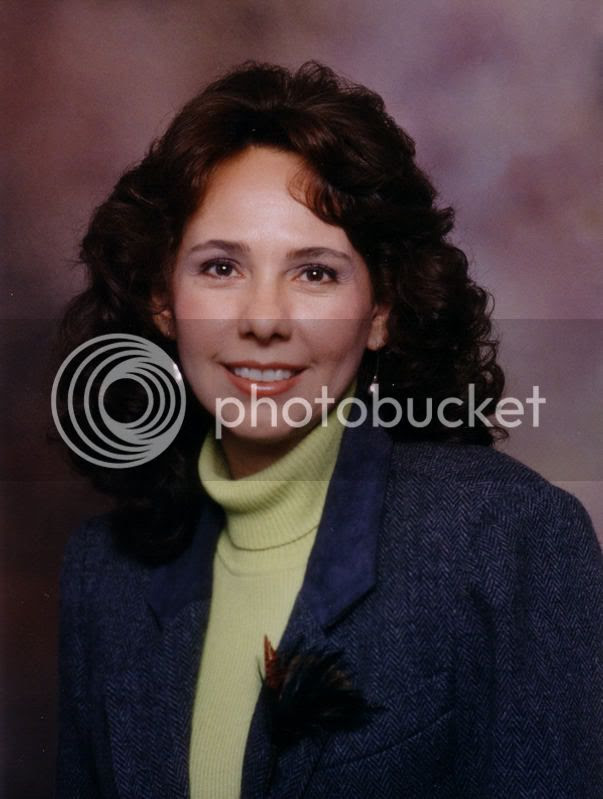 Welcome, Anita. Tell us how much of yourself you write into your characters.

There is a bit of me in nearly all of my characters—even the male characters. In the recent novel, The Love Song, the hero, Zachary Martin, is a nerd. Even though I don’t have Zachary’s brain power, I can relate to his bumbling ways. So, yes, bits of me show up everywhere. But I’m sure that’s very common among writers. It’s easier to write about characteristics and temperaments that we fully understand rather than ones we’re just guessing at.

I do so many oddball things that narrowing it down to one is difficult. But my husband seemed to think my Tibetan Monk story might be a good one to share. Many years ago I was taking my kids along with another mom and her kids to visit a local museum for the day. In the midst of our milling around the exhibits, we ran across a cluster of Tibetan Monks with their long robes, sandals, and shaved heads. I thought, “They look kind of lonely. What if a conservative Christian mom with her kids left her comfort zone and went over to say hello?” Well, that turned out to be a good idea, since they were very friendly and seemed to be just waiting for someone to reach out with a smile. We all, including the monks, ended up taking turns standing with each other and snapping photos. It was an amazing few minutes I will never forget—two very different cultures colliding in joy. In fact, somewhere in our family albums I still have those pictures from that day at the museum of their happy faces mingled with ours.

When I was a girl I tried writing a story about a man from Mars who came to earth to live an ordinary life in New York. Well, the idea was good, but I didn’t get too far, since I had no idea what I was doing! But I wish someone would have said, “Hey, Anita, of course this stinks. It’s your first effort. Keep writing, and you’ll get better.” But no one said that, so I gave up writing from many years. I was about thirty years old before I took up the dream with some serious effort. So, I suppose the answer to your question is, I did have the desire to become a writer from an early age, but I didn’t really discover I could write until I was in my thirties.

All kinds. Lately, I’ve been reading Tolkien. I’ve read, The Hobbit, The Fellowship of the Ring, and The Two Towers. I’m looking forward to the final installment of, The Return of the King. Tolkien’s work is so masterful, I always feel quite humbled after reading one of his books.

I’ve written twenty books in a number of genres, including novels, plays, nonfiction inspirational and curriculum. I also have manuscripts in my office drawers, which have never been published. But I’m happy about that fact, since I now consider most of those works practice runs.

It is hard, since writing, speaking, and promotion can take up a lot of time. Not to mention, trying to keep one’s website current and interesting! There are just not enough hours in the day to get it all done. But one way to regain some of those hours during the week is to shut off the TV. That’s helped me a lot. On the weekend, when I do treat myself to some rented movies, I multitask, which means I might be ironing, or sewing, or bleaching my teeth at the same time I’m watching a film.

In the past I used a baby name book, but now there are sites on the Internet that will generate names. A name is so important. It’s like the title of the book. I can’t get started until I’m pleased with the title and the names of the characters.

Raising my kids and watching them become fine Christian folks.

I suppose a dog, since they get loved on and don’t have to put up with being caged at the zoo. Hope that doesn’t say too much about my personality!

Dark chocolate truffles! I have some organic ones that are imported from France. They’re dusted with cocoa powder, but once you take a bite they get all gooey and smear everywhere. I take chocolate very seriously, and I think you have to be willing to get down and dirty. :-)

When I first started writing twenty-three years ago, it took me so long to write a novel that by the time I got to the end, the overall voice of the work had changed. So, that was indeed a problem for me, trying to be consistent all the way through. I solved the problem by simply writing faster. I no longer edit as I go. I create a rough draft in maybe a month or two, and then I polish after that. So, now that new method helps me to sustain the same voice all the way through.

This business can be very discouraging. You need tremendous patience, or you’ll lose your marbles. So, it helps to go into the writing profession knowing it is a long and winding journey. If you jump in with the motivations of quick fame or money you’ll just set yourself up for aggravation and disappointment. But if you feel called to write no matter the weather, then you’ll be able to deal with the ups and downs of the business. Think of writing as long-term, passionate endeavor—the love of a lifetime. Everything will go easier after that. 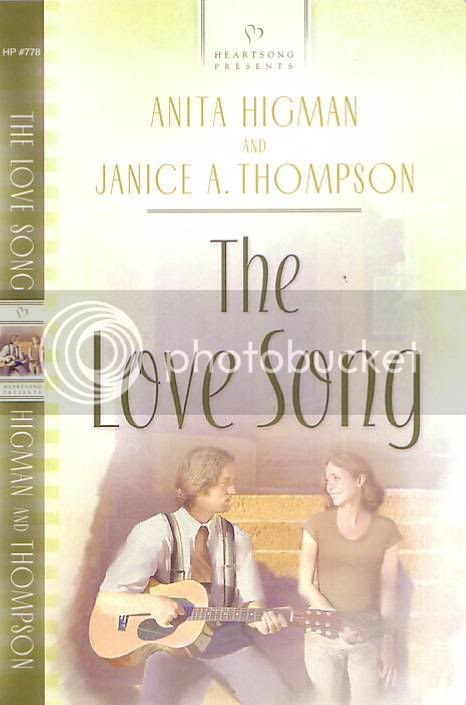 The Heartsong novel, The Love Song (coauthored with Janice A. Thompson) was released recently through Barbour Publishing. It came about from introducing myself to a woman in a coffee shop. Her name was Pat Durham, and I found out she was an image coach by profession. I thought that career would be interesting to explore in a novel, and so I interviewed Pat, and she gave me some wonderful tips for the book. Later, image coach Glenn Yves was born, and that character became an important part of The Love Song.

I would be happy for you to stop by my site. I’m at www.anitahigman.com

Thank you for spending this time with us, Anita.

Readers, be sure to visit Anita's web site. And if you want to read a review of The Love Song, go to my web site www.lenanelsondooley.com and read the January Newsletter.

Want a free copy? Leave a comment.
Posted by Lena Nelson Dooley at 10:14 AM

great interview! this book looks really good! i love anything involving the music industry or musicians! i'd love to win a copy! hsmuda[at]gmail[dot]com thanks!

I love the fact that you are promoting good Christian based books. This book looks great!

That was an encouraging interview for this young writer!!

Thanks for the chance to win this book!
author_erin(at)lycos(dot)com

I'd love to win this book!
taradawnrobertson at hotmail dot com

What a wonderful interview. I wish this young author all the best! I would love to read her book. Please enter me in your drawing. Thanks,Cindi
jchoppes[at]hotmail[dot]com

Great interview! Would love to win a copy of this book.

Thanks for interview and the giveaway.

Great interview...loved the Tibetan Monks story! This book sounds interesting, thanks for the chance to win it:)

Great interview, Anita! Chatting up Tibetan monks is exactly something I'd expect you to do!

Wonderful interview! I'd love to be entered to win a copy of this book.